Sextuplets! Or, How to Avoid Embarrassing Book Cover Doppelgangers 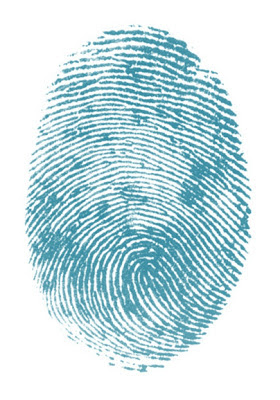 In the wonderful world of indie-press and self-pub, low-budget and home-made covers abound. Some are shockingly bad, but as I've discovered during my weekly Kindle Romance Cover reviews, I have to admit the quality is rapidly improving.

But quality aside, the way the indie-press/self-pub world goes about gleaning images from the internet at large appears to be creating a slightly bigger problem. Let me explain.

A few weeks back I noticed a particular image used on two separate books published within a week of each other. Identical twins!

This had me wondering. If the exact same image could crop up on two books within a week, how many other times had the same image been used?

The answer (from what I could find, just digging through Google Images), was a little startling. 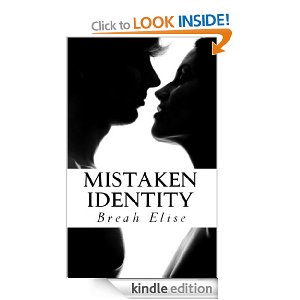 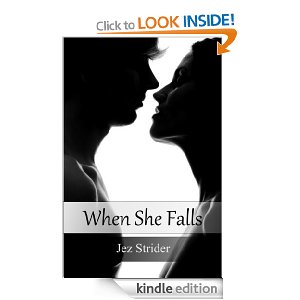 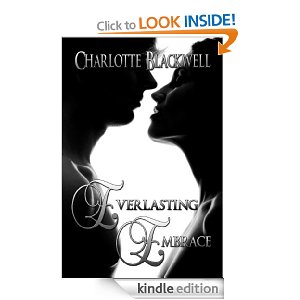 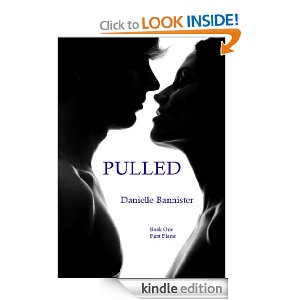 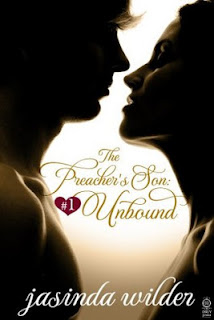 (Granted, at least one of these titles is now published using a different image - maybe they caught on?)

Okay, you think, So what? So what if other books have the same cover? But... what if that's not the only place your lovely book cover image has been used on the internet? Again, a simple Google search shows that the above image can be found illustrating:


And just in case we haven't caught onto the theme here, we have the image with 'Sex Addiction' plastered all over it. Nice. 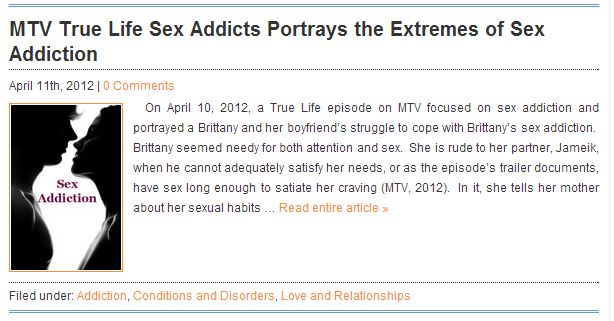 So yeah.  Now your 'smexy romance' is associated with sex addiction articles. Not quite so smart, and not so sexy after all?

So, how to avoid the Wore The Same Dress to the Ball mistake?

There are no guarantees, mistakes can always creep in. With the proliferation of images on the internet there is no way to ensure that no one uses your cover image ever ever.

But a few things to try, and will at least ensure your use of the image is unique: 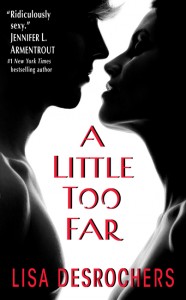 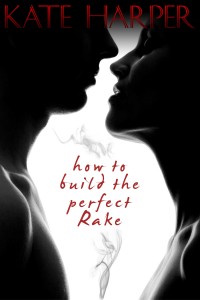 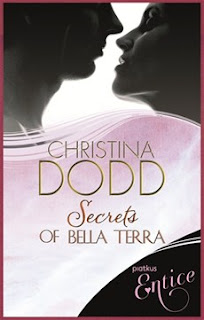 As well the image used in a few other places: 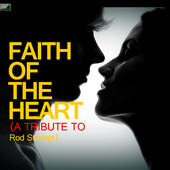 ...and a 'Christian Sexuality' video: 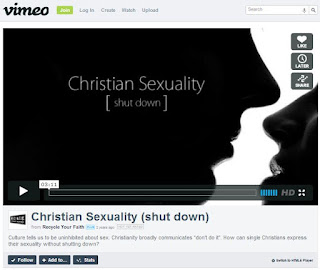 Stay tuned...you can bet there will be more!

(Okay, have listed this book already above, but it is a different design!) 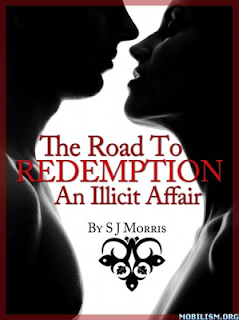 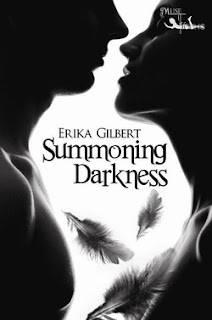 And in other languages... 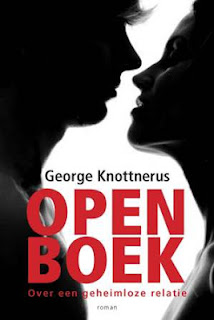 Are there NO more pictures in the ENTIRE WORLD?

But this might explain at least one of these covers. YOURS (and many others')...for only $25: 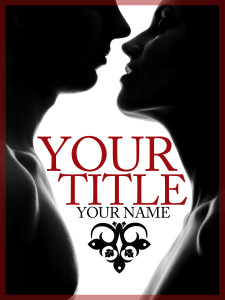 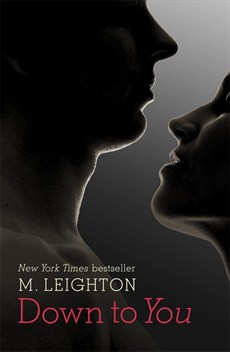 Tilting the image a bit to change the body language? Interesting... 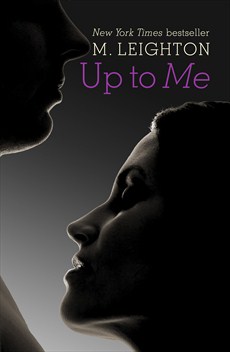 Done a little photoshopping to change the heights, have we? So sneaky... 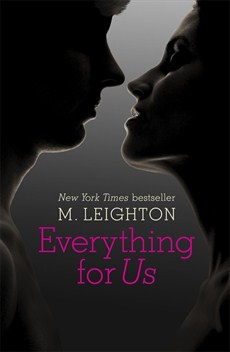 And even here they've changed it just a little to make her more level with him. SAME PICTURE, folks!
('Everything' except a unique cover photo, it seems...)

Keep your eyes peeled for more - you just know this won't stop here, don't you? 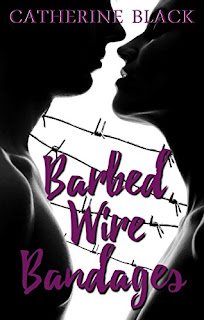 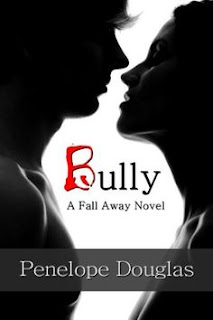 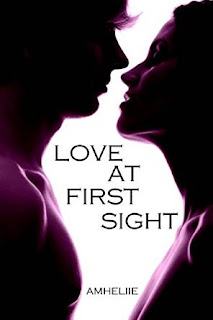 This one's making me a little blue... 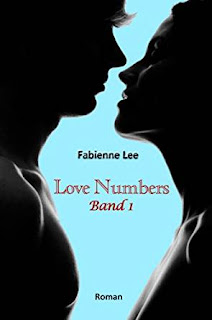 And a foreign book...thank you Harper Collins, for this original image. 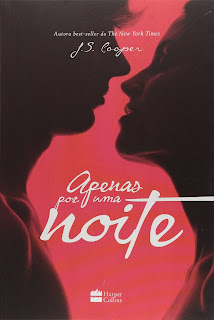