Why I Haven't Blogged for a Year (and other excuses).

That was a bit of a shock. Checked my blog and saw that next month will be a full year since I blogged anything at all!

There is a good reason. 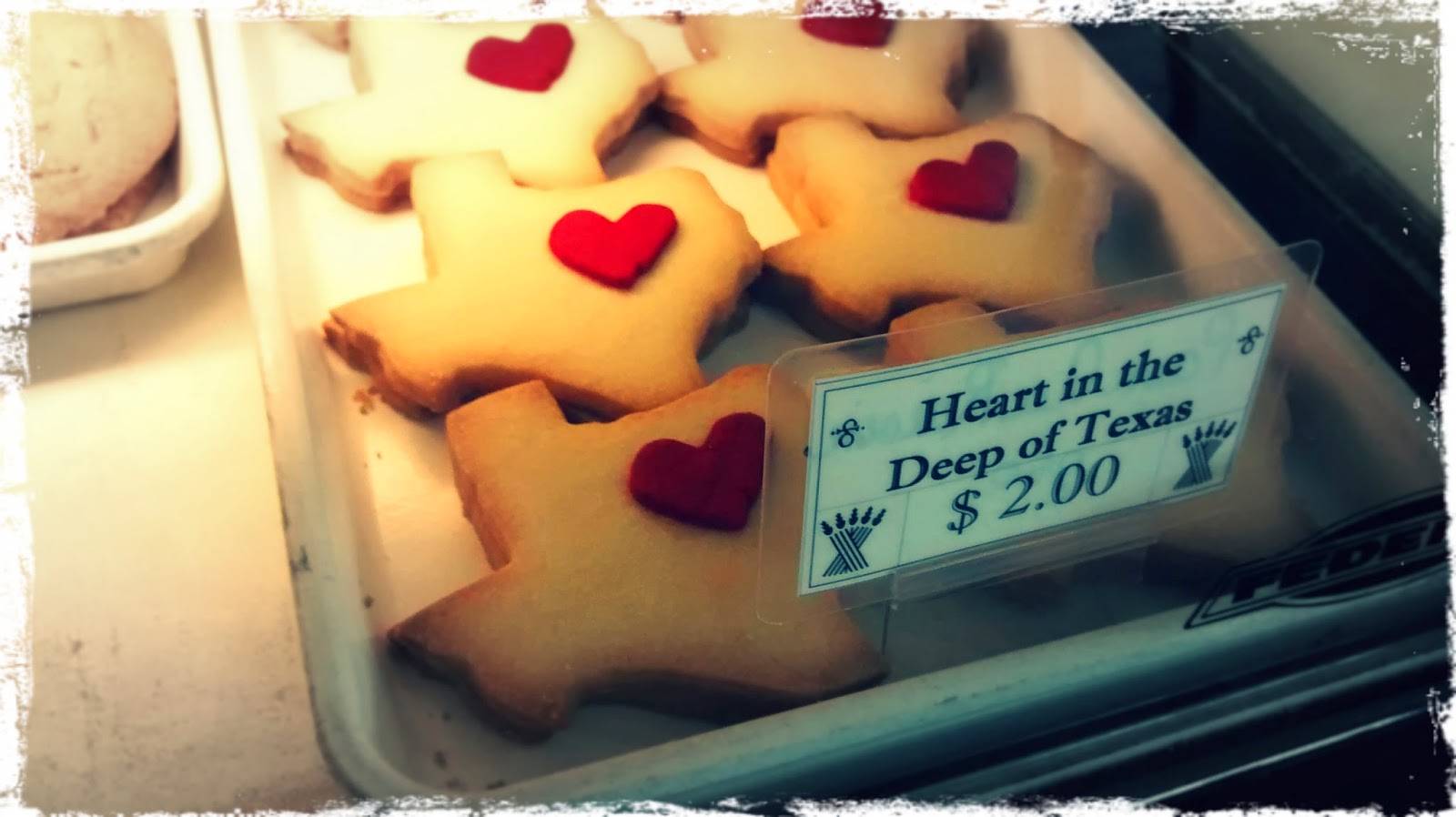 I moved countries. Well, both me and my husband moved countries. Together (of course). We have left the damp streets of London, England for the sun and heat of Austin, Texas. The whole process started at least three years ago, heated up when we applied for the Green Card Lottery in 2012 (better known as the Diversity Visa), and went stratospheric when we were granted the chance for an interview. When we were actually granted the visas in January this year, we went into a sort of deep shock and have only just started to thaw out now, five months later.

Our life has been in utter limbo for nearly a year and a half. Emotionally/psychologically for a lot longer than that. We are now finally landed (but barely a month ago), in Texas, and are up to our eyeballs with the whole getting-settled process which includes buying everything we need from scratch and having no friends. Oh, that and I have to find a job. Like...yesterday.

Are you still writing??
Yes. Yes, I am. I actually finished a draft of a story that hit over 100k in word-count, which shocked me, I can tell you. I'm now left with the quandary of what exactly to do with this mammoth tome, as it clearly needs some editing down. That and it's the raciest thing I've ever written and I'm not sure it's exactly what I want to lead with when submitting to publishers! Eventually I will take the leap and put the, "But what will your MOTHER think?!" issue behind me. Eventually.

What's next?
I need to get my feet on the ground. Get a job. Move into our house. Find furniture to sit on/lie on/cook on. But as much as I tell myself this, there are already two new characters running around inside my head making eyes at each other and whispering all sorts of stuff I should probably write down before they find someone else to write it for them. So...who knows. Writing is one of those things that doesn't ever, entirely let you go.

Oh, also what is next is another 'Kingpin' taco at Torchy's. Because they are AMAZING. You should try one.